The leader of Fine Gael has said any government that cannot look after the health of its people does not deserve to be in power.

Addressing his party's Ard Fhéis in Dublin tonight, Enda Kenny said that with a general election expected in the next year, it was time for a change - and he accused the Government of failing in the delivery of public services, particularly in health and justice.

He said given the chance in government, he and his party would end the scandal of the A&Es.

A motion was also passed calling for an end to the compulsory study of the Irish language for the Leaving Certificate.

The party's transport spokeswoman, Olivia Mitchell, told delegates that if elected to Government Fine Gael would insure that there are no more private road tolls.

The South Dublin TD said that some roads would be tolled but all tolls would go to the State and would be set at a level to recover costs. 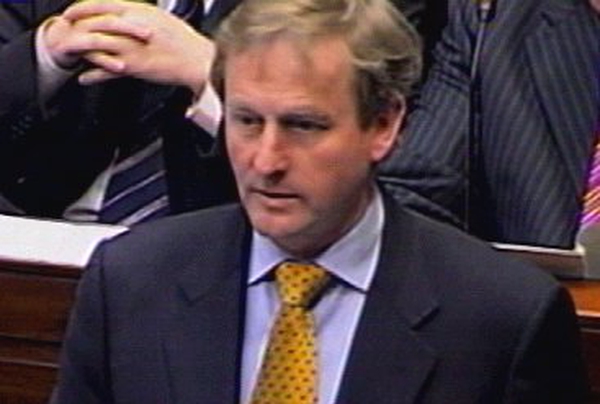