A bomb that exploded outside a courthouse near Baghdad 's Sadr City has killed at least nine people.

Yesterday, gunmen killed Muhammed Ridha, a brigadier in the Defence Ministry, in the capital's Yarmouk district.

On the political front, the former Sunni elite has demanded five ministries in the new national unity government, in addition to the post of deputy prime minister.

He said the group has forwarded the demand to Prime Minister-designate Nuri al-Maliki and further discussions would be held today.

Mr Maliki has to form the new cabinet by 21 May, but wrangling over ministerial posts has held it up for almost five months since the December election. 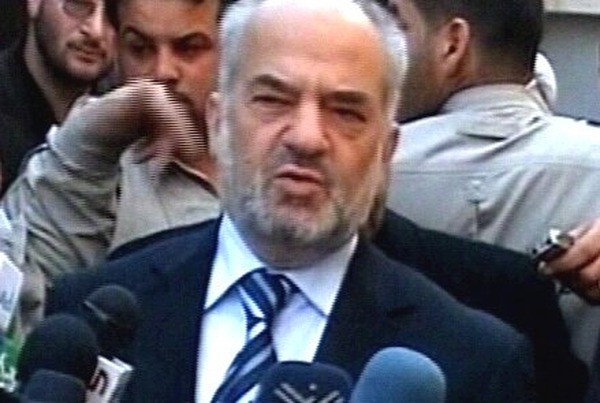