At least 18 people were killed and another 20 were wounded, most of them critically, when a suicide bomber blew himself up in the Iraqi city of Fallujah this morning.

A queue of men waiting to enlist in the police force was the target.

In another development early today, police in the Iraqi capital, Baghdad, said 14 male bodies with bullet holes and showing signs of torture had been found in the city.

The corpses, said to be blindfolded and bound, were found in the Shaab district of the city. Police said the bodies were those of men between the ages of about 20 and 30.

Freed hostages back in Germany

Two German engineers who were kidnapped and held hostage in Iraq for 99 days arrived home this morning.

Rene Braeunlich, 32, and 28-year-old Thomas Nitzschke, both from Leipzig, had been abducted on 24 January in the industrial town of Baiji, 180 km north of Baghdad. 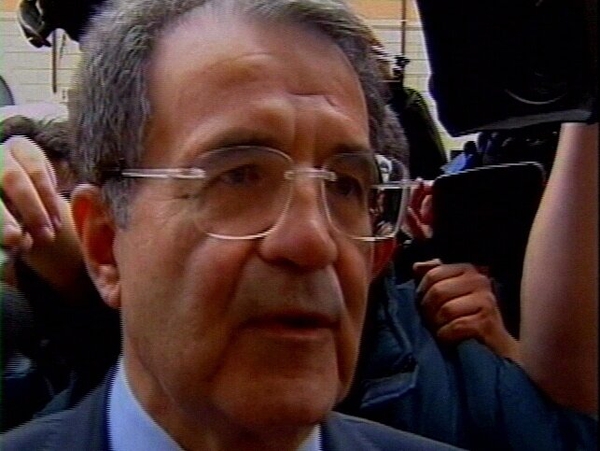