A group of MEPs investigating allegations of secret CIA flights and prisons in Europe was travelling to the former Yugoslav republic of Macedonia today.

It is investigating the case of a German citizen of Lebanese origin arrested in Macedonia who claims he was transported to Afghanistan for interrogation.

Yesterday the committee, headed by Italian Socialist MEP Claudio Fava, released an interim report saying there was evidence of more than 1,000 undeclared CIA flights in Europe.

The report says one suspected CIA plane spent over nine hours in Shannon Airport but that the Irish Government never authorised the flights. 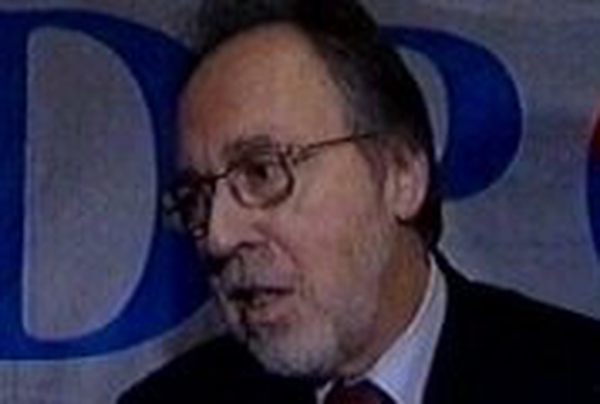 Europe slammed over US 'detention centres'