A 15-year-old schoolboy has been killed and 32 others injured in a bus crash in Co Offaly this morning.

The bus, which was carrying pupils to Killina Presentation Secondary School, overturned between Rahan and Clara in the north of the county shortly after 8am.

14 teenagers are being treated at Midland Regional Hospital in Mullingar. A further 20 students were treated at the hospital in Tullamore, six have since been admitted.

The school bus was not fitted with seat belts.

It is the second fatal crash involving a school bus in under a year. In May last year, five schoolgirls died in a school bus crash in Navan in Co Meath.

Speaking on RTÉ Radio's News At One, the A&E consultant at Tullamore Hospital, Sean O'Rourke, said there were no very seriously injured children among those being treated.

Mr O'Rourke said the injuries in general were minor, and included fractures and cuts.

Meanwhile, classes have been suspended at Killina Presentation School and counselling services have been set up there.

The Rahan Road is closed following the accident, and AA Roadwatch is advising motorists to avoid the route if possible.

No other vehicle was involved in the accident.

The Midlands Accident Emergency masterplan was put into operation and ambulances from Portlaoise, Tullamore and Athlone attended the scene. 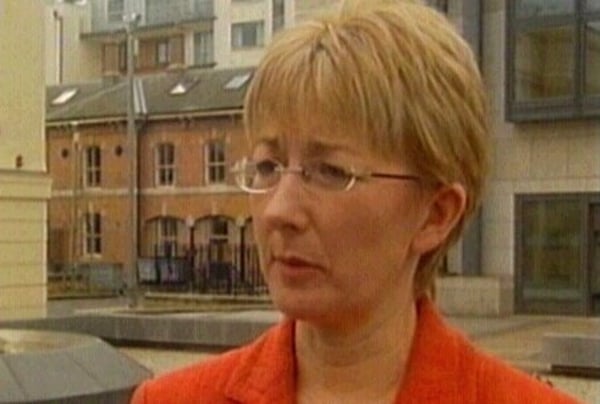