The Fine Gael Leader Enda Kenny has been elected Vice-President of the European People's Party at the EPP Congress in Rome.

The EPP is the largest political movement in Europe bringing together almost 70 member parties from throughout the continent.

The EPP is the largest group in the European Parliament, it includes 11 EU Prime Ministers and seven EU Commissioners, including the Commission President.

Commenting on his election Mr Kenny said, 'I am delighted that our sister parties have voted to maintain the central role Fine Gael has at the heart of a vastly enlarged European People's Party.

'My election to this post will ensure that we will continue to have real influence in the decision-making corridors of the largest European political family', he added. 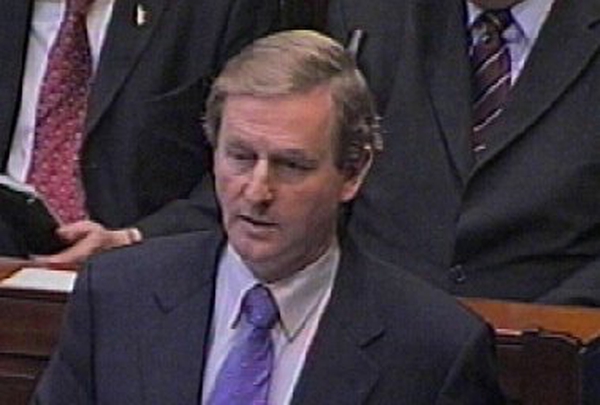