A new law has come into force in Scotland banning smoking in enclosed public places.

The ban came into force at 6am.

It covers smoking in pubs, restaurants, railway stations and airports and is designed to protect bartenders and other workers from second-hand smoke.

Smokers who light up could face on the spot fines of £50.

The licensing trade has warned that the ban could lead to the closure of 140 pubs and 2,500 lost jobs.

Paul Hooper, from the anti-smoking group ASH, said public debate should focus on the beneficial effects of the new law. 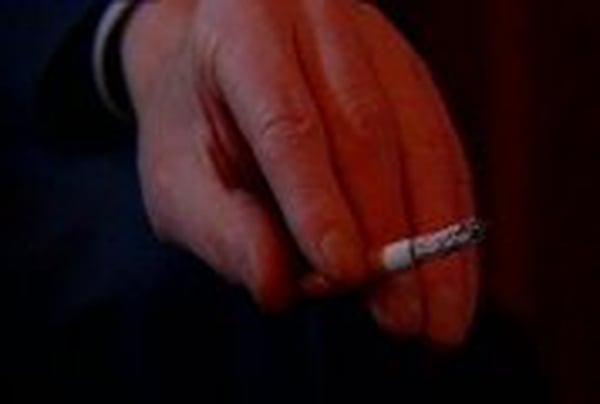 Smoking ban to be introduced in NI