A new report by the Amalgamated Transport and General Workers' Union claims Irish wage rates are falling behind the EU average in many sectors.

The ATGWU says its study contradicts claims by employers' groups that high wage costs are a threat to Ireland's competitiveness.

The study uses data from State agencies, the EU Commission and private surveys and claims that Irish wages in the private sector are low by European standards.

The union’s Regional Secretary, Mick O'Reilly, said while Ireland's economy might have problems, these were not due to labour costs.

He said commentary by employers' groups that wages are too high were usually based on misrepresentations and the selective use of statistics.

The report rejects claims that Irish wage levels are the fourth highest in the EU, and says industrial wages are running 10% behind the EU average.

It also claims Irish workers get less holidays and work longer hours and that nearly 20% of workers are in the low paid category.

The union says the findings of the report support demands for an ability to pay clause in a new national pay deal. The ATGWU and private sector unions are pushing for additional bargaining mechanisms for workers in profitable sectors. 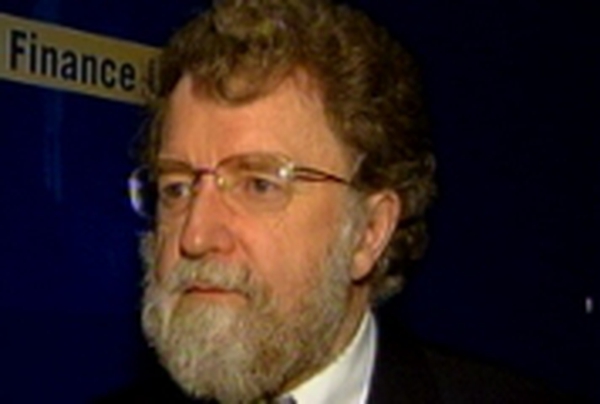 IBOA told of discrepancies in wages