The Sinn Féin Mayor of Kerry, Toireasa Ferris, has survived a vote of no confidence following her failure to condemn the killing of Detective Garda Jerry McCabe.

However Fine Gael tabled a motion of no confidence in Ms Ferris after she voted against these motions.

It follows an appearance by Ms Ferris on RTÉ One's Late Late Show on 11 February in which she said she did not think she had the authority to condemn the killing of Det Garda McCabe.

She subsequently said she had immense sympathy for his widow, Anne McCabe. 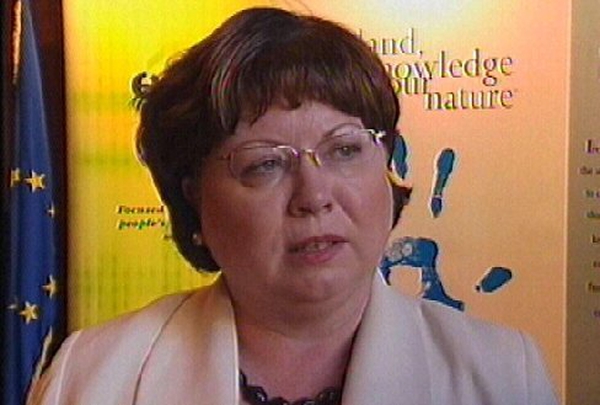