Sinn Féin's Martin McGuinness has insisted that the peace process is working and that his party wants to work with Unionists.

He told the party’s Ard Fheis in Dublin tonight that the DUP must come to terms with the new realties after the IRA’s decision to turn its back on violence.

He said he hoped that Ian Paisley would make the right decision in terms of sharing power but if he didn't there was a huge responsibility on Tony Blair and Bertie Ahern to implement the Good Friday Agreement in full.

Delegates at the Ard Fheis have rejected a motion backing the provision of abortion facilities in the Republic and endorsing a woman's right to choose.

Three motions on the subject were defeated allowing the party's current position on abortion to stand.

Over the weekend delegates at the Ard Fheis are due to discuss the peace process, coalition strategy and the party's attitude to policing in Northern Ireland.

Since Sinn Féin last met talks on reviving the political institutions in Northern Ireland have got under way again, only to quickly run into the sand. Those talks and the peace process are at the centre of this weekend’s agenda.

However, for the first time a sceptical note about the Good Friday Agreement itself has crept into some of the motions. Two call for a debate on the viability of the agreement as a means to a united Ireland.

Another wants the party to explore avenues outside the Good Friday deal. Yet another claims that the elections to the First and Second Dáil and not the 1998 referendum on the agreement represent the last example of national self-determination.

Other issues up for discussion this weekend include coalition strategy for the party, the leadership of which is firmly backing a stance that allows it to keep its options open until after the next election. 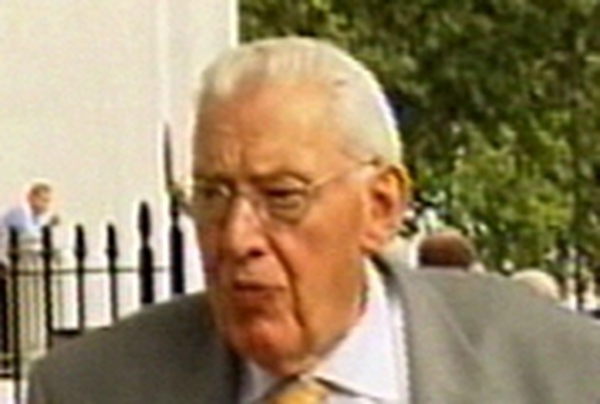