The Pentagon has confirmed the authenticity of a set of photographs of prisoner abuse at Abu Ghraib that were aired for the first time yesterday by Australian television.

A  defence official, speaking on condition of anonymity, said the  pictures matched those gathered by the US military two years ago as part of its investigation into the Abu Ghraib prison scandal.

The graphic photos show naked inmates at the jail forced into  sexually humiliating positions, handcuffed to beds and hooded.

The official said only one of the photographs could not be authenticated because there were no people in it.

But he said there was nothing new here and the images had been previously investigated as part of the Abu Ghraib investigation. 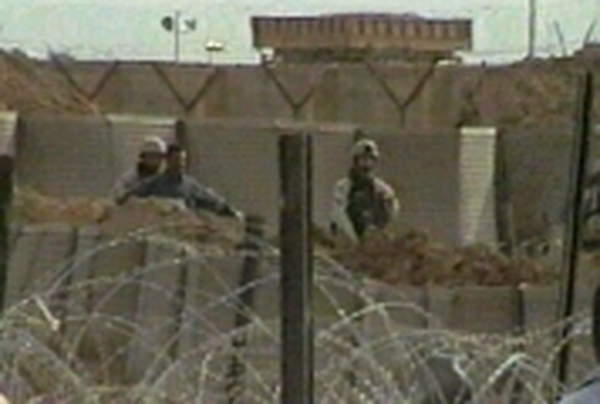