A spokesperson for the Taoiseach, Bertie Ahern, has said he would be happy to meet the Fianna Fáil TD for Dublin North Central, Seán Haughey, to discuss the decision not to appoint him as a Minister of State.

The job as Minister of State at the Department of Agriculture and Food went to the Co Meath TD, Mary Wallace.

Mr Haughey has said he plans to reflect on his future in politics.

The TD, who had been widely tipped for promotion, told RTÉ News he believed he was best placed for the post and he was baffled by the decision not to appoint him.

Mr Haughey said while he accepted that such appointments were entirely at the discretion of the Government, the decision indicated that he was unlikely to secure the higher office which would enable him to represent his constituents at the level they deserved.

In light of this, he said he had decided to take time to reflect on his future in politics, and in the coming weeks will make the decision which he feels is right for himself, his family and his constituents.

Mr Haughey said he would be making no further comment during his period of reflection. 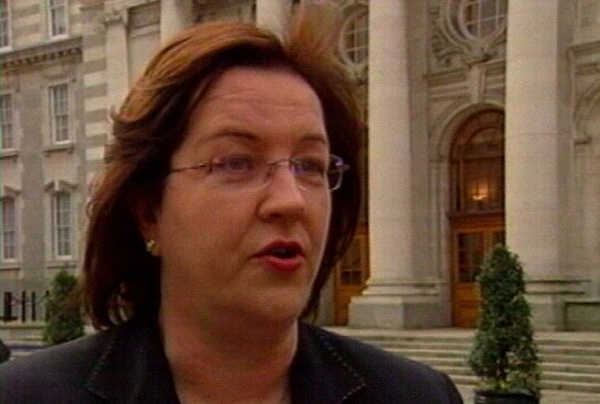