The government has defended President Mary McAleese's decision to attend an economic forum in Saudi Arabia where businesswomen were segregated from their male counterparts.

Labour's Liz McManus had criticised the Department of Foreign Affairs and the government for approving the arrangements.

A government spokeswoman said tonight that the visit to Saudi Arabia by the President represented a clear expression of the values of Irish society and people and also respected the culture of a friendly nation.

The spokeswoman pointed out that the President had met the women members of the Jeddah Chamber of Commerce for a roundtable discussion, and that the attendees had been invited by a Committee of three women and three men. 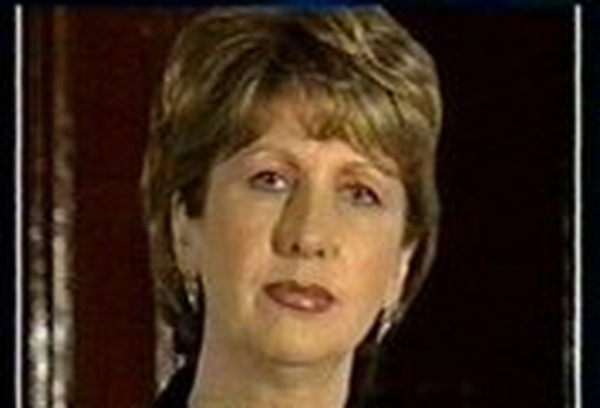