The 25th anniversary of the Stardust disaster has been marked at a special mass in Dublin.

Families and friends of victims of the tragedy gathered for the mass, which was held at St Joseph's Church in Coolock.

Survivors have called on the Government not to forget about the victims and they reiterated their calls for the re-opening of the investigation into the disaster.

Candles were lit and 48 white birds were released in the Stardust Memorial Garden.

Forty-eight young people from Dublin were killed when the Stardust nightclub in Artane went on fire on St Valentine's Day in 1981. 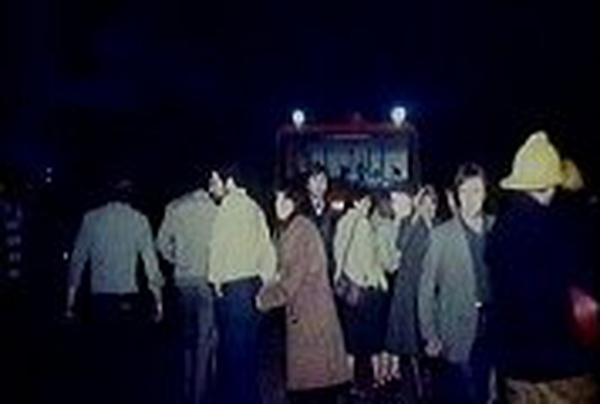