Mr Abbas is to invite Hamas to form the next Palestinian government following early results. Prime Minister Ahmed Qorei has meanwhile announced his resignation which was accepted by Mr Abbas.

Hamas, which is regarded as a terrorist organisation by the European Union, the United States and Israel, was standing in elections for the first time.

An exit poll carried out by Bir Zeit university in Ramallah would have given Fatah a slim majority over the Islamic group Hamas, just four seats in a 132-seat assembly - and therefore reliant on a coalition with several small parties to retain power.

However, the poll may have been wide of the mark given the complexity of the voting system, secrecy in relation to support for Hamas and the size of the sample.

The commission says that the turnout was 72% of the 1.35 million registered voters.

Only in east Jerusalem was there a relatively low poll, due mainly to restrictions imposed by Israel. It was highest in Gaza where support for Hamas is strongest.

Describing the result as a wake up call for the Palestinian leadership, US President George W Bush said the US would not deal with Hamas unless it renounced its call to destroy Israel.

Meanwhile, activists from Hamas and Fatah have clashed at the Palestinian parliament in Ramallah.

Reports said the trouble started after Hamas members hoisted the green flag of the Islamic militant group at the entrance to the building, and Fatah supporters tried to tear it down.

Shots were fired and some injuries were reported. Police restored order after about ten minutes.

The Israeli army said troops spotted a Palestinian carrying a large bag near the border fence.

After the person did not heed calls to stop while troops fired warning shots in the air, the soldiers shot the Palestinian, an army statement said.

The Minister for Foreign Affairs, Dermot Ahern, has said that Hamas must move to renounce violence and recognise the right of Israel to exist in peace and security. 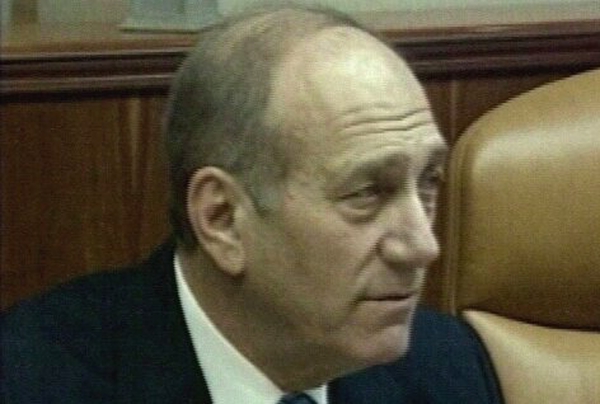