British troop levels in Northern Ireland are about to drop to their lowest level in 30 years.

A battalion from the Royal Welch Fusiliers, based in Bessbrook in south Armagh, are starting to pull out and will be gone before the end of the week.

Their departure will see troop levels fall below 9,000, lower than at any time since the beginning of the 1970s.

One of their key tasks has been the manning of hilltop border observation posts. Three have been demolished but five remain.

A British Ministry of Defence spokesman said today that soldiers from the Cheshire Regiment, based in Ballykinlar, Co Down would transfer to Bessbrook to man the remaining observation posts. 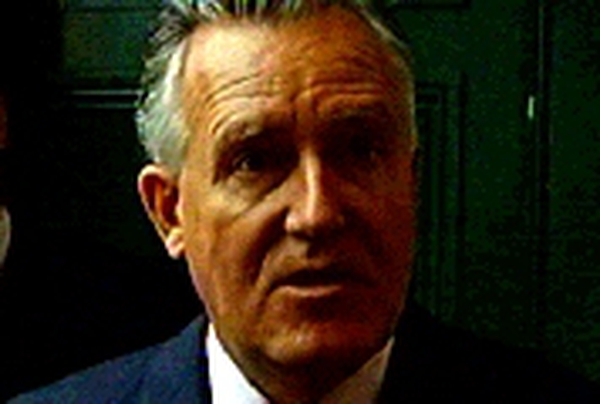