The European Union has promised €100 million to help countries deal with the threat from bird flu.

No cases of bird flu have been recorded among birds in any EU member state but the disease has been found in birds in Romania which is due to join the union next year.

Meanwhile, British scientists who have analysed samples from two people who died from bird flu in Turkey say there has been a significant change in the virus.

Experts say there is still no evidence that the virus can be transmitted between humans.

But the Director of the UK's National Institute for Medical Research, Sir John Skehel, said one of the changes that would facilitate such transmission had taken place.

Tests showed half the viruses had a protein mutation that has been found in the past to allow the virus to infect a greater range of cells.

However, Dr Guenael Rodier, head of the World Health Organization mission to Turkey, said there was no evidence that the virus had changed either its infection rate or its pathogenicity.

Bird flu has caused a number of human infections in Turkey and has been found in flocks of poultry across the country.

Three children have died in Turkey from the disease, which has infected 18 people in the country. 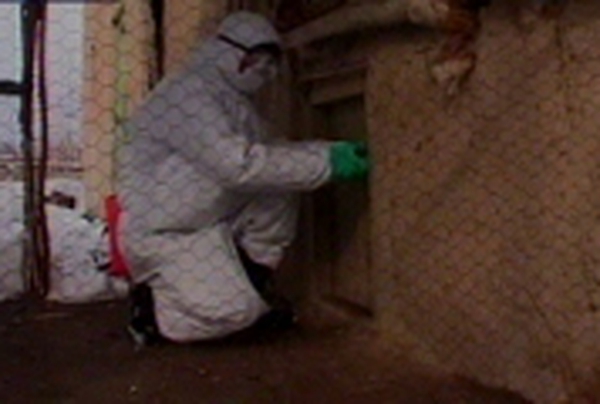 Turkey steps up fight against birdflu