The Fianna Fáil Senator, Mary O'Rourke, has said criticism levelled at comments she made at a party selection convention in Mullingar in Co Westmeath last night was ‘political correctness gone wrong’.

Ms O’Rourke said she would not be apologising for using the phrase ‘worked like blacks’ because she meant it in a complimentary sense about her party workers.

She also said three people she was referring to had accepted it in that manner. 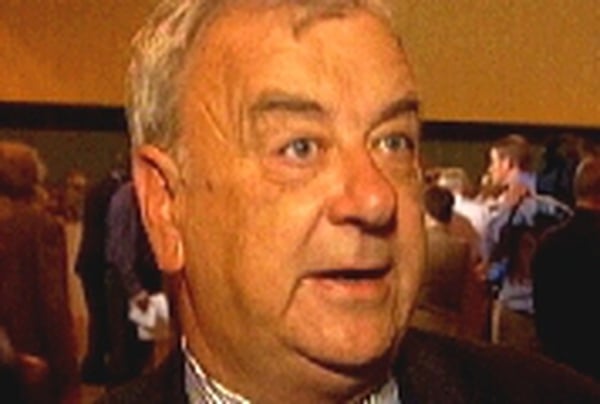