The Council of Europe has said it supports the position taken by the Irish Human Rights Commission on the possible irregular transfer of US detainees via Irish airports.

In a letter to the President of the IHRC, Maurice Manning, it welcomed the proposal that the Irish Government seeks the agreement of the US authorities to inspect its aircraft.

The council's decision comes as it emerged that an average of 900 US troops per day used the airport last year and amid continuing concern that some flights transiting Shannon are being used to convey prisoners for interrogation.

The IHRC expressed concern at the allegations that US aircraft were being used to transport prisoners to secret locations where they were at risk of torture or ill-treatment.

The Secretary General and the Parliamentary Assembly of the Council of Europe have launched inquiries into the recent allegations of rendition flights in Europe.

Council Human Rights Commissioner Alvaro Gil-Robles said states had a responsibility to ensure that their territories are not used for illicit purposes.

The Labour Party President and Spokesperson on Foreign Affairs, Michael D Higgins, said that the Irish public would support any demand that their Government takes immediate steps to inspect all aircraft suspected of carrying prisoners for so-called extraordinary rendition.

He also said that new figures showing that over 300,000 US troops passed through Shannon Airport in 2005 will 'outrage the Irish public as the loss of the life of ordinary Iraqis increases by the day'.

A spokesman for the Minister for Foreign Affairs, Dermot Ahern, said that the Government was cooperating fully with the Council of Europe's investigations into allegations of renditions.

He said that it remained the case that the US had given repeated assurances to the Government that no prisoners had been transferred through Shannon and there was no independent evidence that this had taken place. 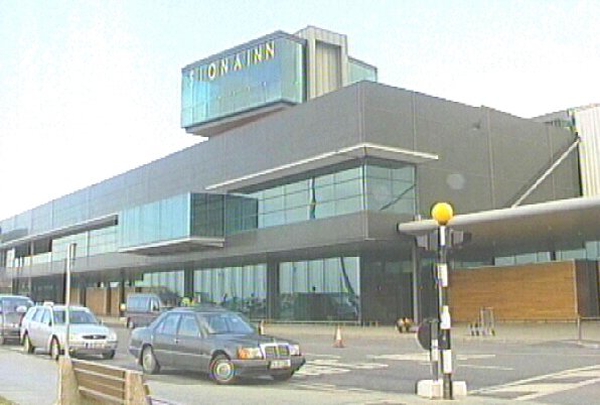 Govt urged to inspect US planes at Shannon