Palestinians in the West Bank have been voting in the final round of local elections.

The Palestinian Authority President, Mahmoud Abbas, cast his vote in his hometown of Al-Bireh. Afterwards he said: 'This is a great day for democracy. We will respect the results of these elections.'

The turnout was put at between 60 and 65% three hours before the scheduled close at 5pm Irish time.

Approximately 148,000 Palestinians were eligible to vote in the elections for 414 council seats.

Meanwhile, the Israeli army blew up a car bomb discovered outside Jerusalem today. Witnesses said the controlled explosion shook southern and central districts of the city.

The air strikes came just hours after a series of similar attacks against two vehicles in Gaza City which killed four members of the Popular Resistance Committees, prompting vows of revenge from the militant coalition.

Israel has recently launched a new campaign targeting Palestinian militants after a suicide bombing killed five Israelis at a shopping centre in the coastal town of Netanya on 5 December. 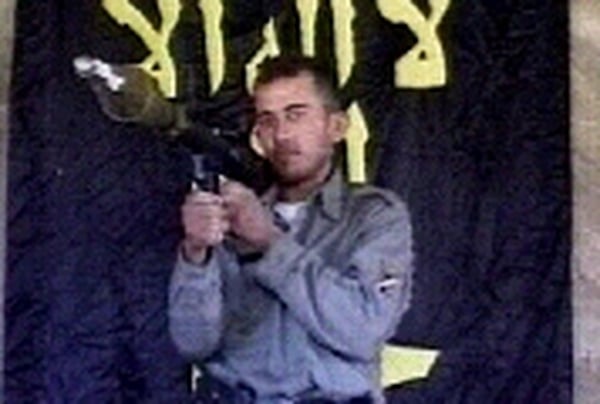