Iraqis have turned out in force for a landmark poll to elect Iraq's first full term government since Saddam Hussein was ousted in 2003.

Electoral officials extended voting by an hour owing to the massive turnout, which early estimates put at 67%.

There were several bombing incidents through the day, including a large mortar blast in Baghdad and reports of explosions in Ramadi and Tikrit.

A guard was killed and a policeman was wounded in a bomb attack at a polling station in the northern city of Mosul.

However, polling stations reported a brisk turnout amid strict security measures. A nationwide three-day traffic ban, and the presence of 200,000 Iraqi soldiers and police backed up by US troops, succeeded in protecting the 6,000 polling stations.

According to the Electoral Commission in Baghdad there were a range of complaints about voting irregularities, but overall the process went smoothly.

Iraq's President, Jalal Talabani, had called on Iraqis to make the election a day of national unity and celebration.

Some 15 million Iraqis were eligible to cast ballots in the election, including many from the Sunni minority who boycotted the January ballot on an interim government.

Shi'ites and Kurds dominated the transitional administration and have sought a full-term parliament that confirms their grip on power after decades of oppression.

While the Sunni minority has been keen to prevent a government dominated by religious Shi'ites and a break-up of Iraq into autonomous Kurdish and Shi'ite zones.

The new parliament's first task will be to appoint a president and two vice presidents. The presidential council will then have 15 days to name a prime minister, who has 30 days to form a cabinet with parliamentary approval. 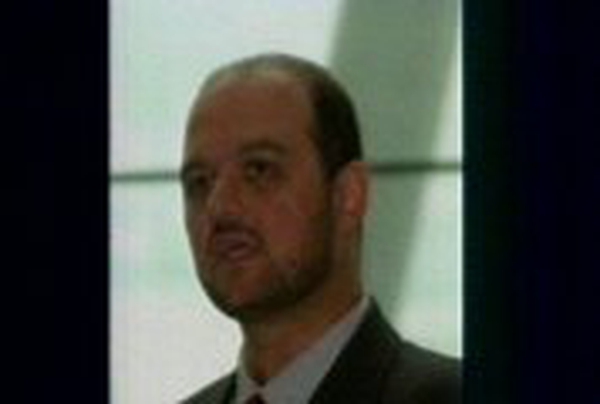 Appeal for release of British hostage