A 50km stretch of the new motorway linking Dublin with Kinnegad and Mullingar was opened to traffic at 2pm today.

The Taoiseach, Bertie Ahern, and the Minister for Transport, Martin Cullen, officially opened the road at a ceremony at the toll plaza near Enfield at midday.

The new road has opened ten months ahead of schedule and it is estimated it will take 20 minutes off the peak-time journey for motorists travelling between the capital and Galway, Mayo and Sligo.

There is a toll charge at Kilcock in Co Kildare, where motorists will pay an initial fee of €2.40.

The toll, which will be operated by Eurolink and is the most expensive in the country, will rise to €2.50 in just three weeks’ time.

It will allow drivers from Galway and Sligo to travel on 55km of continuous motorway and link up if they wish to the M4 for a further 19km stretch to just beyond Mullingar.

Up to this morning the M4 and M6 motorway out of Dublin ended near Kilcock, leaving thousands of motorists facing tailbacks in Enfield, Moyvalley, Clonard and Kinnegad.

The old N4 national primary route will remain open for those who do not want to pay the new tolls. 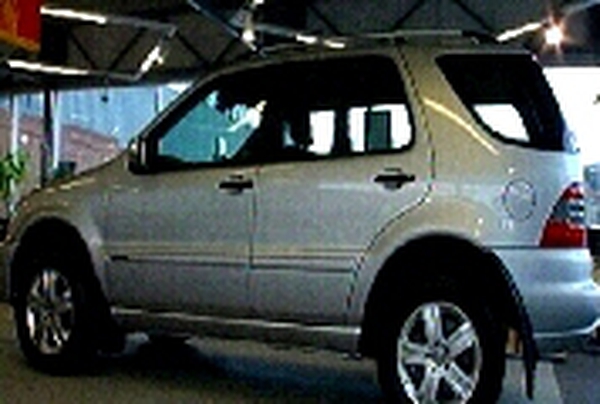