Luas is providing a late night service during the Christmas period, starting tonight.

On the Green Line, services will depart from St Stephen's Green every half hour from 1am to 3am and from Sandyford from 1am until 2.30am.

And the Bus Éireann Nightrider service has been extended from its regular weekend timetable to operate six nights a week, Monday to Saturday, over the festive period. 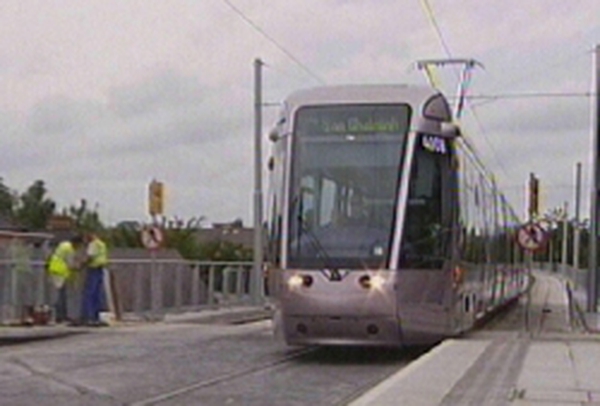