He gave an interview to Manchester United TV last month, in which he was critical of the side. The interview was never broadcast, but it may have contributed to today's announcement.

The 34-year-old Corkman is said to be leaving 'by mutual consent' although RTÉ News understands that when Keane, who is recovering from injury, turned up for a reserve team game last night he was told that he was not required and to speak to the manager.

According to RTÉ's Sports Editor, Tony O'Donoghue, after a meeting with Keane's representatives and United management at the Carrington training ground this morning Keane was effectively sacked.

Keane's relationship with Sir Alex Ferguson has soured in recent times with Ferguson admitting the pair had a row at United's training camp in Portugal in July. Ferguson was also annoyed when Keane publicly criticised United players during the MUTV interview.

There will be no shortage of offers for the former Republic of Ireland captain who has already stated that he would like to see out his career with a non-English club. 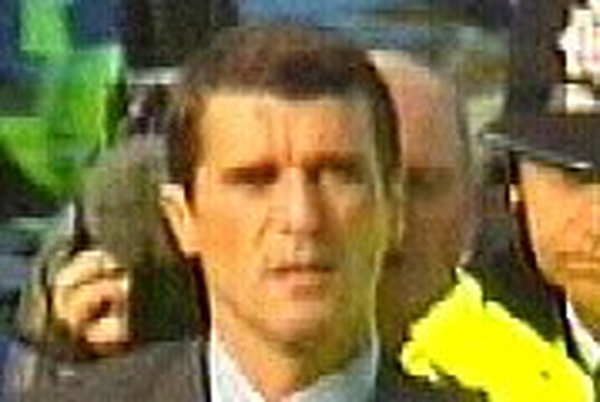