Mr Lawlor was killed in a car crash in Moscow on Saturday.

Aengus Fanning said he takes full responsibility for the inaccurate report that a female passenger in the car was a teenager and ‘likely to be a prostitute’.

It has emerged the woman, a 32-year-old Ukrainian national, worked as an interpreter.

Earlier, the Managing Editor of Independent Newspapers, Michael Denieffe, said the company was now conducting a full investigation into their story.

The Taoiseach, Bertie Ahern, has criticised the reporting on Mr Lawlor's death in some parts of the media. He said whenever there was a 'race to the bottom' it caused problems.

Speaking in Dublin, Mr Ahern said journalists had a job to do, but that things were written which should not have been.

The Minister for Justice also said he was very disappointed at some of the reporting over the weekend.

Michael McDowell said he hoped the legislation for his planned new press council would be published before Christmas and would then get a speedy passage through the Oireachtas.

Meanwhile, the Minister for Finance, Brian Cowan, said the apology offered by Independent Newspapers did not lessen the grief or upset of the Lawlor family.

Mr Cowan said the media industry and journalists in general would have to reflect very deeply and ensure that what happened in the reporting of Liam Lawlor's death at the weekend does not happen again.

Speaking in Birr, Co Offaly, Mr Cowan said the public outcry after the publication of the Sunday papers showed how distasteful people found the behaviour of the newspapers. 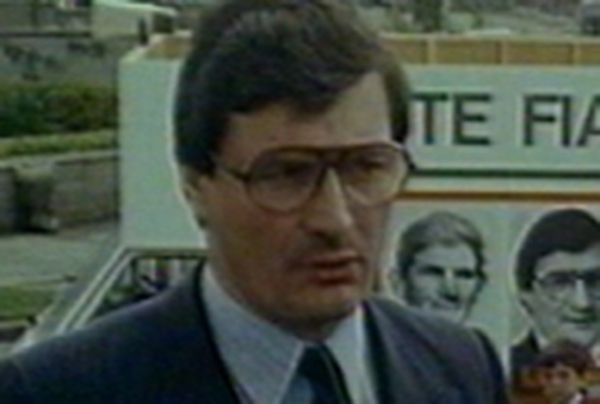