Irish Ferries has turned down an invitation to attend exploratory talks at the Labour Court in a bid to resolve the stand-off over planned redundancies at the company.

A spokesperson said it was not in a position to attend and would be writing to the Labour Court out of courtesy to confirm that.

The company is seeking to secure voluntary redundancies from 543 employees by next Monday. The company wants to replace the employees with cheaper agency workers from eastern Europe.

SIPTU, which was also invited to the Labour Court talks, has warned that if the workers are displaced there will be industrial action both in Ireland and abroad.

They have warned that they will use all their firepower to uphold the rights of workers at the company.

Irish Ferries has issued a robust defence of its cost-cutting strategy, and claimed that almost 70% of targeted employees have indicated that they are taking the redundancy package.

However, SIPTU President Jack O'Connor has rejected the figure. On RTÉ's Morning Ireland programme this morning, he said Irish Ferries was playing on people's fears to try to stampede them into accepting the deal.

Irish Ferries acknowledged the Taoiseach's concerns as real and genuine, but said that, without the cost cuts, it would be unprofitable by the end of 2007 and that an additional 250 shore-based jobs would be at risk.

Management said it first alerted staff to this serious situation in 2002, but all attempts to negotiate the cost-cutting measures it needs have failed. 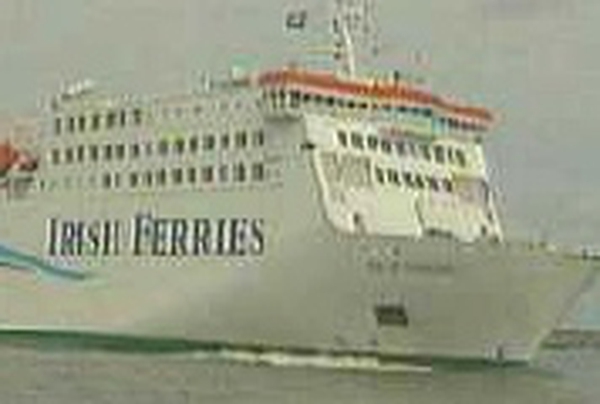