Britain's Chancellor of the Exchequer, Gordon Brown, has said that if he were to become Prime Minister he would continue Tony Blair's reforms of the public service.

Mr Brown's comments in today's Sunday Times come on the first day of the Labour party's annual conference in Brighton.

However, Mr Blair has said he will not set a date for pulling British troops out of Iraq.

In a BBC television interview, the British leader said any exit strategy depended on the job being done.

He also said he had not expected the 'ferocity' of resistance from Middle East elements following the invasion of Iraq. 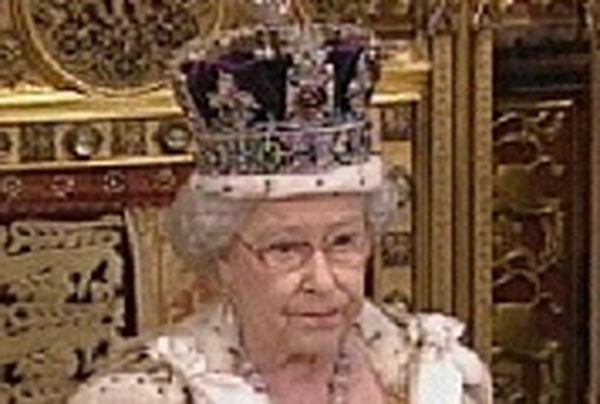