A Gaelic Football team made up of members of the Police Service of Northern Ireland is to begin competing within weeks in the GAA's Sigerson Cup football competition for universities.

The historic news came after the GAA's Colleges Committee met in Dublin to adopt a new constitution.

The GAA President, Seán Kelly, has welcomed the move which finally gives effect to the abolition of Rule 21 almost four years ago.

At a special congress in 2001 the GAA changed the controversial rule to allow members of the security forces in Britain and Northern Ireland to play hurling and football. 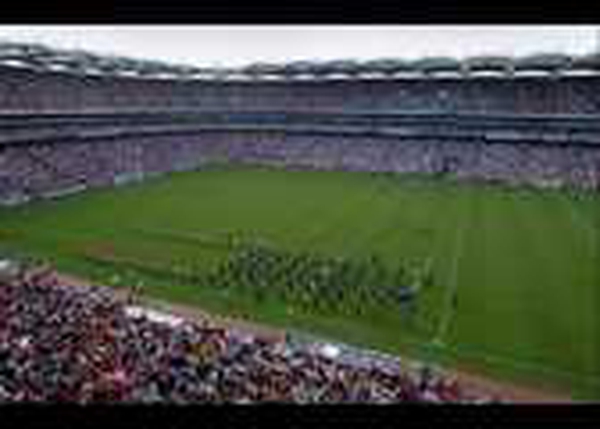