Aer Lingus management lobbied Government to be exempted from equality law so that it could discriminate against employees on the grounds of age, it has emerged.

The airline's approach, which was confirmed by the Department of Justice, was made with a view to establishing seniority for pensions and increments.

However, the department also confirmed that the amendment to the Employment Equality Act could allow a company to select staff for redundancy on the basis of age - provided there was a collective agreement with the company's workers.

The pilots' union, IALPA, said it feared this would make it easier to get rid of junior pilots. 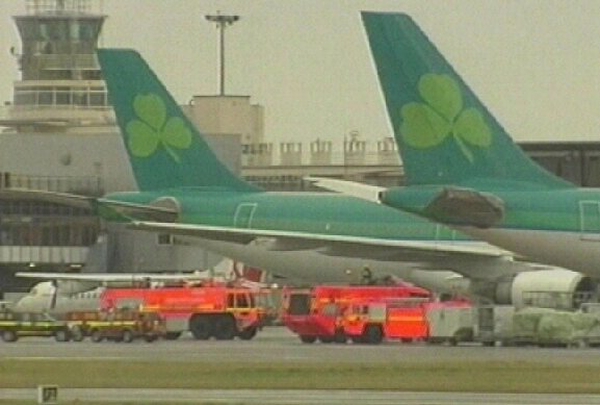