The owners of a New Orleans nursing home where 34 elderly people drowned in floodwaters have been charged with negligent homicide.

Mable and Salvador Mangano, who are both in their 60s, are the first people to have criminal charges preferred against them arising from damage caused by Hurricane Katrina.

Louisiana's Attorney General, Charles Foti, told a news conference that the nursing home, St Rita's in St Bernard Parish, should have been evacuated.

Meanwhile, more than two weeks after the hurricane hit the US Gulf Coast, the US President, George W Bush, has taken responsibility for the first time for the widely criticised government response to the storm.

Mr Bush is facing the lowest poll ratings since taking office as a result of the emergency operation.

He said the hurricane exposed serious problems in the government’s response capability at all levels, and to the extent that the federal government did not fully do its job right, he took responsibility. 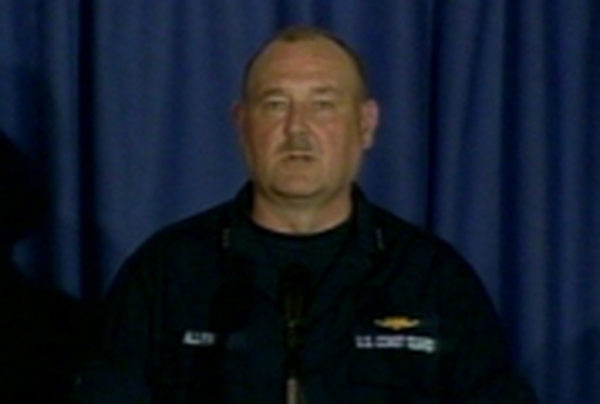