The Palestinian leader, Mahmoud Abbas, has called an emergency meeting of his National Security Council to discuss the growing lawlessness in Gaza.

The meeting was called after the killing of the former Palestinian security chief, Moussa Arafat.

The killing has fuelled fears of factional turmoil ahead of Israel's troop pullout from the occupied territory.

Mr Arafat is the most senior figure killed in internal violence that has raised doubts over the ability of Palestinian forces to ensure order.

Moussa Arafat, a cousin of the late Palestinian leader Yasser Arafat, was a local strongman who had retained an advisory role to President Abbas after being fired as head of military intelligence in April.

Witnesses said gunmen with rifle and anti-tank grenades battled the guards at Arafat's house for more than 30 minutes before storming in and pulling him outside.

There was no immediate claim of responsibility. 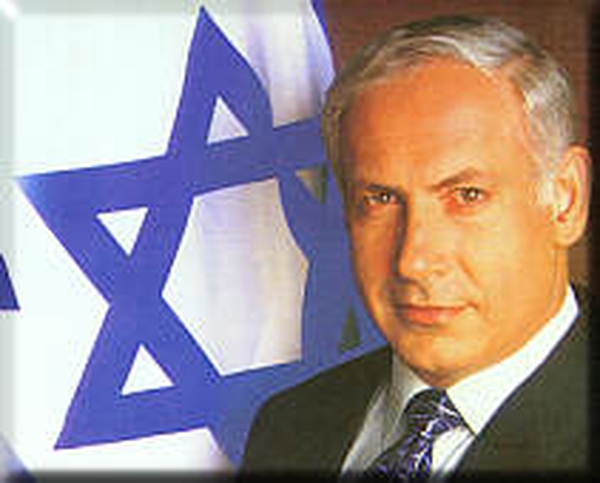