France has said it hopes the new blacklist of airlines banned from landing in France would speed up European moves to 'name and shame' airlines who failed to meet international safety standards.

France, and neighbour Belgium, listed 14 companies on the Internet banned from using their airports or airspace due to concerns over their safety or aircraft maintenance record.

'This list also has the merit, we hope, of leading the way at a European level, so that we get a European blacklist as soon as possible,' said Maxime Coffin, director of France's DGAC civil aviation authority.

'We believe publication is a deterrent, a warning to other companies that have not been sufficiently rigorous, that shows them that if they don't take the necessary steps, one day they too could be banned,' he told a news conference. 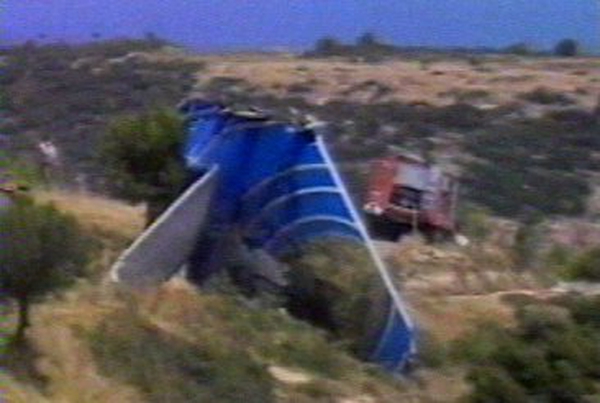