Hurricane Katrina has weakened to a category one storm after passing New Orleans in the US state of Louisiana and pushing inland.

The US National Hurricane Centre says winds have dropped to just over 240km/h an hour.

Parts of New Orleans remain under six feet of water. The hurricane caused structural devastation and damage to buildings and power lines.

Three elderly people died of dehydration as they were being evacuated from a nursing home in New Orleans.

Thousands of people who were unable or unwilling to leave New Orleans have been put up in such shelters, which have been designated shelters of last resort.

The hurricane is moving slowly north and expected to reach central parts of Mississippi later.

Tornado warnings have issued for parts of the state as well as Alabama and Florida.

Meanwhile, oil experts in the US are fearful that as much as two months' production from the Gulf of Mexico could be lost if installations are badly damaged by the hurricane.

Oil companies have shut down production from many of the offshore platforms in the Gulf. The area supplies about half the petrol used in the United States.

The oil price broke the barrier of $70 dollars a barrel overnight as the storm approached the US. This afternoon it was still over $69.

US President George W Bush has approved major disaster declarations for the states of Louisiana and Mississippi, clearing the way for the use of federal money to help respond to Hurricane Katrina. 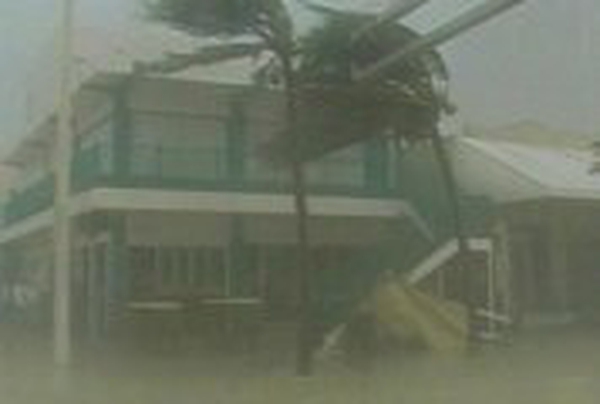