Opponents of the plan to build an onshore gas pipeline in North Mayo have described the latest Government move on the issue as fundamentally flawed.

The Shell to Sea campaign was reacting to news that a British-based technology risk assessment company has been asked to carry out a new safety review of the pipeline.

The Government has appointed Advantica to conduct an independent review of Shell's planned Corrib onshore gas pipeline in Co Mayo.

The campaigners against the planned pipeline say the new experts are being directed to ask the wrong questions.

Shell Ireland has said it welcomes the announcement.

Five men from the Rossport area are in jail for contempt of court arising from their opposition to the scheme. 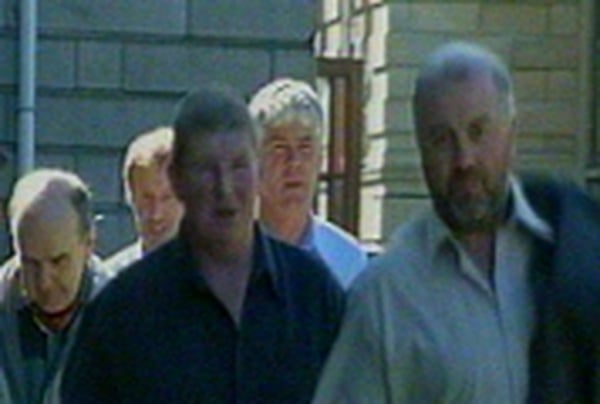