There has been an unexpected development in the continuing controversy over the Corrib gas project.

Shell Ireland has tonight announced that it is 'suspending' work on laying a key 75km offshore pipeline this summer.

On Tuesday the Marine and Natural Resources Minister, Noel Dempsey, granted Shell permission to lay the pipeline from the Corrib Field to the morth Mayo coastline.

The company now says it will not go ahead with this work until further public discussion and dialogue take place. 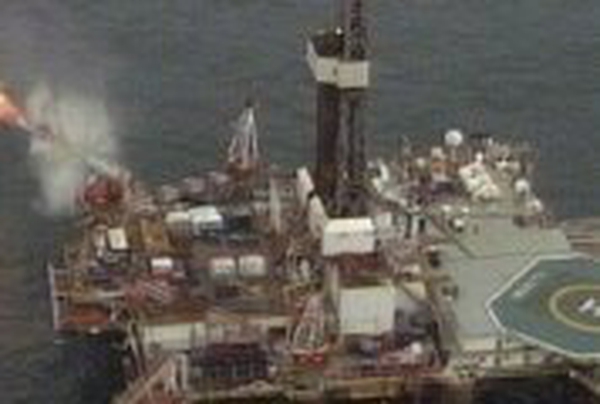