The IRA has ended its armed campaign and has ordered all its units to dump arms.

It has also ordered its members not to engage in any other activities of any kind. The order came into effect at 4pm this afternoon.

The IRA statement is a response to a call from the Sinn Féin leader, Gerry Adams, earlier this year for the IRA to embrace peace and democracy.

The statement says all volunteers have been instructed to engage in the democratic process through exclusively peaceful means.

The statement also says that the IRA leadership has authorised a representative to engage with the IICD to complete decommissioning with clergy as witnesses.

In the statement, the IRA repeats that its goal is a united Ireland.

The statement also expresses concern at the failure of the two governments and unionists to fully engage in the peace process.

The statement given to RTÉ was accompanied by a DVD in which former IRA prisoner, Séanna Walsh, read out the statement on behalf of the IRA.

One of the leaders of IRA prisoners during the Hunger Strikes in the early 1980s, Mr Walsh later became the Officer Commanding in the H Blocks. He was one of the first prisoners to gain early release under the Good Friday Agreement.

For the full text of the IRA statement click here. 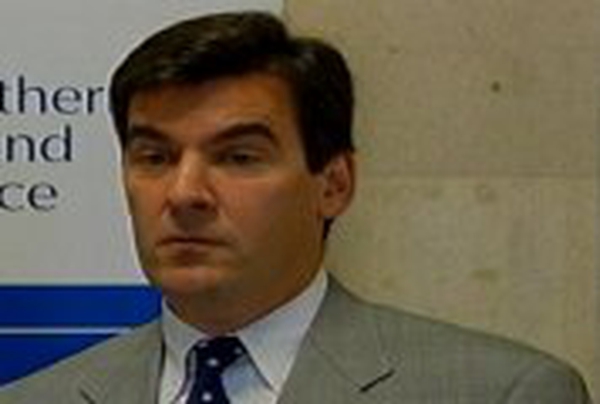