The funeral of Tara Whelan, the Co Waterford teenager who was killed in last Saturday's explosion in Turkey, has taken place in her home parish of Ballyduff.

Mass was said at St Nicholas's Church in Kilmeaden.

The 17-year-old was among five people killed when a bomb exploded on a bus in the Turkish resort of Kusadasi.

Hundreds of people gathered at the church today to support Tara's parents, Tony and Frances, her two brothers and two sisters, and other family members.

Following Mass, Tara was laid to rest in the adjoining cemetery.

The student was on the last day of a holiday with two friends when the explosion happened.

She had left her friends, Tracey and Lyndsey, in their hotel room to go shopping for gifts for her family and friends when she lost her life.

The three teenagers had travelled on a special holiday to Turkey after completing their Leaving Certificate examinations last month at Our Lady of Mercy Secondary School in Waterford city. 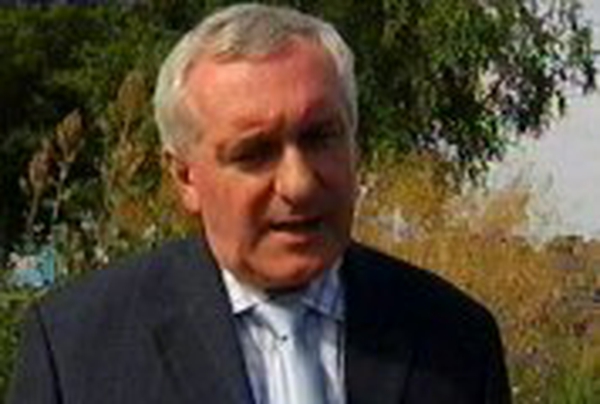