The Sinn Féin President, Gerry Adams, has said that he is fairly certain that the bodies of the so-called disappeared will be re-united with their families.

Mr Adams also welcomed the decision by the British and Irish governments to seek a forensic expert to help find the remains of those killed and secretly buried by the IRA since the 1970s.

Earlier, the IRA admitted killing a teenage girl in Derry in the 1970s.

In a statement issued to the Derry Journal newspaper, the IRA said one of its members killed 14-year-old Kathleen Feeney who was shot dead near her home in Quarry Street in the city in November 1973.

In the statement, the IRA also apologised to the girl’s family for the killing. At the time, the IRA blamed British soldiers for the teenager’s murder.

British Army commanders in the area said some of their troops had come under fire at the time of the incident, but denied any of the soldiers had fired the fatal shots.

Last year the Feeney family called on the IRA to publicly acknowledge it had killed Kathleen, saying their failure to do so over the years had added to the family’s hurt and pain. 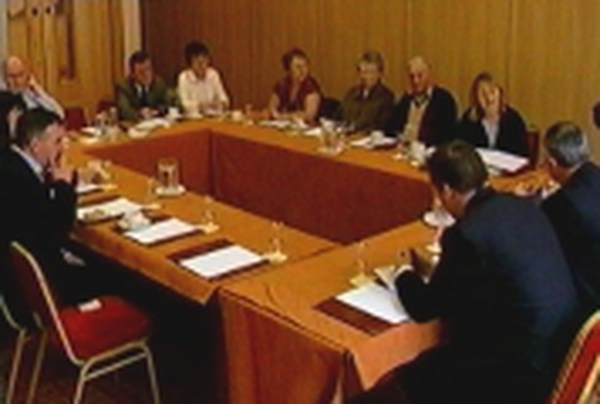 Call for reform of victims commission