The Taoiseach, Bertie Ahern, has said he totally disagrees with the position of the British Prime Minister, Tony Blair, on the EU Budget, which led to stalemate at last week's European summit.

The Fine Gael leader, Enda Kenny, claimed in the Dáil that the attack on the Common Agricultural Policy by Mr Blair was 'absolutely outrageous'.

Mr Ahern said that he agreed with him, saying he totally disagreed with Mr Blair on the issue, and said he believes the British presentation of the CAP was 'dishonest'.

Mr Ahern also told the Dáil that a decision on holding a referendum on the EU Constitution will be taken sometime next year.

Sinn Féin's Caoimhghín Ó Caoláin said that the EU Constitution cannot now secure the unanimous support of all EU states, and was therefore dead in the water.

Mr Ahern said there was no possibility whatsoever of renegotiation of the Constitution.

He briefed the Cabinet on the European situation this morning, and the Government is to go ahead with publication of a White Paper on the EU Constitution in September.

The EU is facing a period of uncertainty after voters in France and the Netherlands rejected the constitution and EU leaders failed to agree a budget for 2007-2013 last week.

Earlier today, The EU Commissioner for the internal market, Charlie McCreevy, acknowledged that the two issues had put the EU is in severe difficulty.

Referring to the tone of Friday's meeting of EU leaders, Mr McCreevy said it sounded no worse than the exchanges at a Fianna Fáil Cumann meeting. 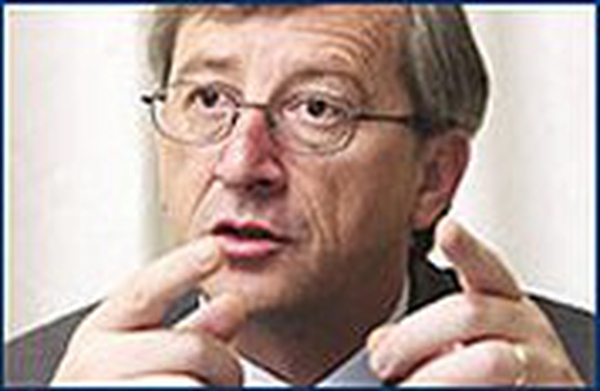