The Minister for Transport has asked the National Roads Authority to reconsider its policy of not situating service stations on motorways.

Martin Cullen says he is concerned that heavy goods vehicles will be diverted into urban centres if the policy continues, and said there could be no compromise on safety.

The Irish Road Haulage Association has been campaigning for the service stations, arguing that this is the European standard and the Irish policy does not make sense.

However, the NRA says it will have service stations at or close to motorway interchanges with appropriate signage to alert motorists. It argues that this would avoid heavy goods vehicles diverting into towns and villages.

An NRA spokesman said that he would be happy to discuss the issue with Mr Cullen. 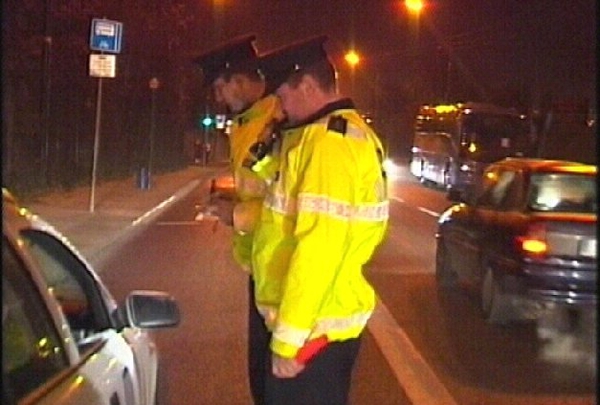