The Minister for Justice has said licensed restaurants were always his preferred way to proceed regarding the Intoxicating Liquor Bill.

Speaking in the Dáil this evening, Michael McDowell said the idea to introduce café -bars was that of the Commission on Liquor Licensing.

The Minister accused opposition TDs of negativity and political opportunism.

Mr McDowell has said that, instead of pressing ahead with his proposal to introduce café-bars, he has decided to deregulate and liberalise the restaurant business in relation to alcohol.

The Government parties are denying they are split on the issue.

This evening, the Dáil was debating a Fine Gael private members' motion criticising the café-bar proposal. 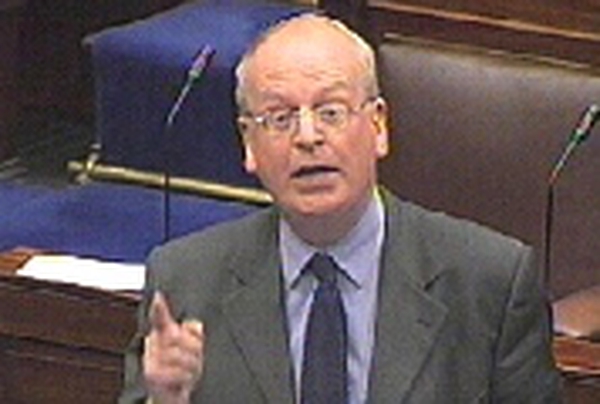