Preliminary archaeological work is beginning at Tara in advance of the construction of the planned M3 motorway through Co Meath's Tara-Skryne Valley.

The Minister for the Environment, Dick Roche, cleared the way for the motorway last month by issuing directions to Meath County Council on how archaeological work was to be conducted.

The project was approved by An Bord Pleanála two years ago, but was delayed until the minister issued licences for archaeological excavations along the controversial route. 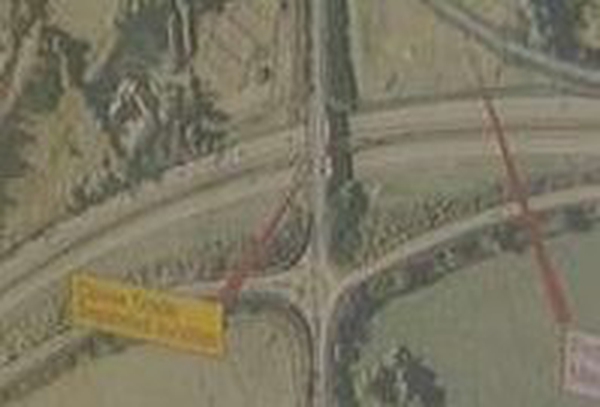