A new opinion poll suggests there has been a big swing in support away from the Government towards the alternative Rainbow coalition.

Polling company tns/MRBI questioned more than 1000 voters, at 100 locations covering every constituency in the country.

The survey for the Irish Times indicates that support for Fianna Fáil is now at 32%, a fall of six percentage points.

Fine Gael is up three points at 25%, the party's highest rating in five years, while Labour is up two points at 14%.

Support for Sinn Féin, at 11%, is also up 2%, a recovery after the dip the party suffered following the Northern Bank robbery and the murder of Robert McCartney. While the PDs are up 1% to 4%.

Support for the two Government parties is at 36%, which is behind the combined rating for Fine Gael and Labour of 39%. 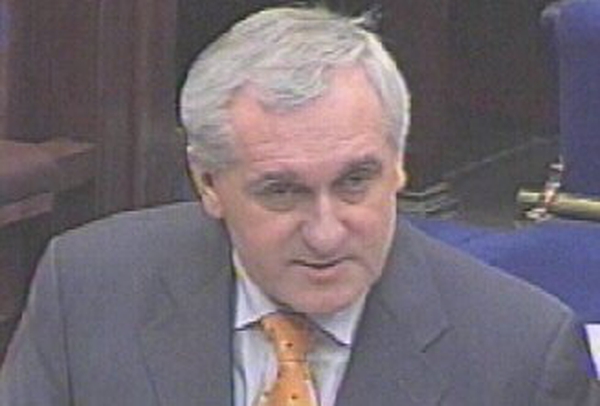