The British Foreign Secretary, Jack Straw, has confirmed that his government has suspended plans to hold a referendum on the EU Constitution.

Mr Straw said it would now be up to the EU Council to decide the future of the treaty.

It follows decisive rejections of the constitution by French and Dutch voters in their recent referendums.

EU heads of government will try to find some way out of the crisis when they gather in Brussels on 16 June for a summit. 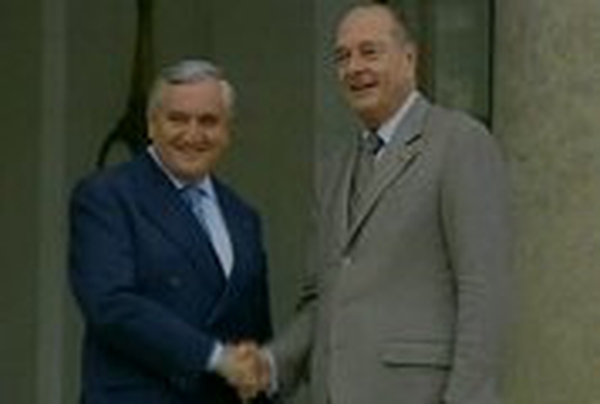 Chirac appeals for unity after No vote