The Taoiseach, Bertie Ahern, has said the apology by the Minister of State at the Department of Foreign Affairs, Conor Lenihan, for remarks he made about Turks was enough and that the matter was now over.

Mr Lenihan apologised in the Dáil yesterday afternoon after he told the Socialist Party TD, Joe Higgins, who has campaigned on behalf of Turkish construction workers, to 'stick with the kebabs'.

Mr Lenihan's comments came during exchanges between Mr Higgins and the Taoiseach on the future ownership of Aer Lingus.

The Minister for Foreign Affairs, Dermot Ahern, has also said he does not think Mr Lenihan needs to re-evaluate his position after the remarks.

Speaking in Dublin last night, Mr Ahern said Mr Lenihan was contrite about the comment and as far as he was concerned that was the end of the matter. 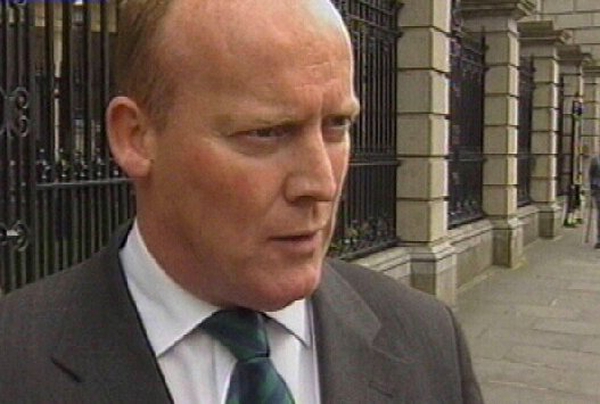