The Minister for Justice has made an outspoken attack on bogus asylum-seeking and ‘political correctness’ at the Oireachtas Justice Committee.

Michael McDowell said the patience of the Irish people would be very tested if they knew the ‘cock and bull’ stories being given by people looking for asylum.

‘I would prefer to interview these people at the airport, but the UN insists that I go through due procedure,’ said Mr McDowell.

He continued: ‘As soon as we go through due process and the gardaí arrive, they lift the phone and call a lawyer who gets them a judicial review to get them taken off the plane. And as soon as they serve papers on me it is my duty to stop the flight.’

The minister went on to say ‘there's a lot of political correctness that goes on here and it is manifestly bogus, far-fetched nonsense and it's about time we said it’.

He concluded by saying that if people arrive in Ireland with their children and they are not entitled to asylum protection, then they and their children will be going home within 10-12 weeks. 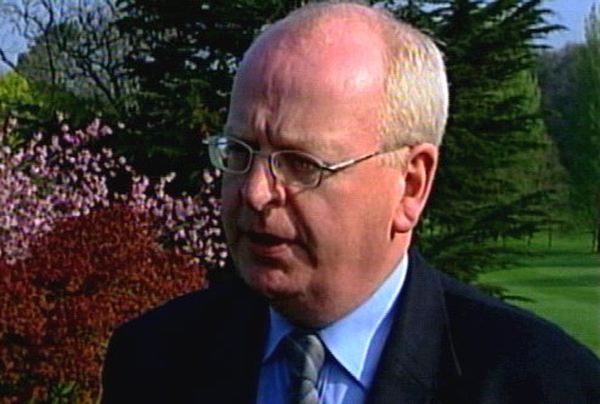