Transport Minister Martin Cullen has said the Government is entirely committed to re-opening the Sligo to Ennis Rail line.

The minister was addressing a conference organised by the lobby group West on Track in Castlebar, this morning. However, he said he was not in a position to say exactly when this would happen.

The Fine Gael leader, Enda Kenny, said afterwards there would be serious disappointment in the region that a timetable for the plan was not announced.

The 114-mile long disused rail line, known as the western corridor, would cost an estimated €350m to re-open.

Mr Cullen told the conference he had just received a report into the viability of re-opening the line which has to go to Cabinet for consideration.

He said he could not make any formal announcement in advance of this happening but he believed the project had serious merit and that the line would be reopened.

The West on Track lobby group welcomed his announcement. 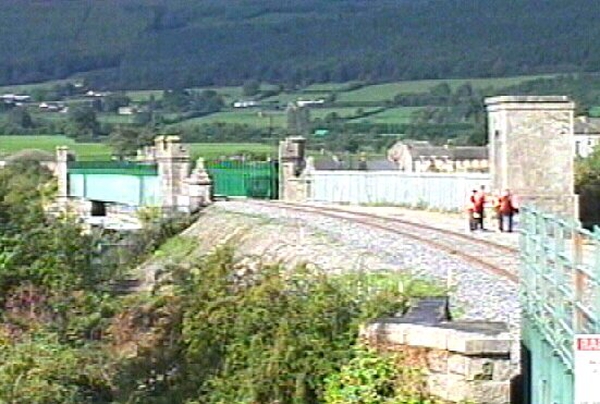