The Minister for the Environment, Dick Roche, has cleared the way for the construction of the M3 motorway by issuing directions to Meath County Council on how archaeological work is to be conducted.

Speaking at a press conference this afternoon, Mr Roche said that stringent conditions would apply.

Commenting on a controversial interchange 1km north of the Hill of Tara, the minister said the National Roads Authority was putting in an alternative lighting scheme and extensive landscaping.

He added that in order to protect the landscape around Tara he told Meath County Council to ensure that the new development plan protected the rural character and archaeological heritage of the area.

Given concerns that massive developments would take place along the new motorway, the minister said he would consider using his powers to direct the council to amend its plan if it was not up to standard.

The controversial project was approved by An Bord Pleanála two years ago, but many archaeologists and historians have argued that part of Ireland's most important heritage site will be destroyed.

The Director of the National Museum, Dr Pat Wallace, had submitted a report to the Environment Minister in which it is reported he opposed the routing and, in particular, an interchange north of the hill. 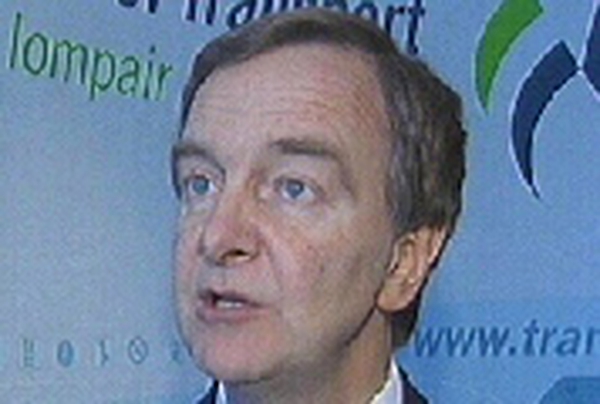 No room for extreme views on M3 says Cullen