The Turkish construction firm, Gama, has agreed to provide foreign bank account details and work records as part of an investigation into claims that its workers in Ireland are owed up to €30m in pay.

Following a meeting with the workers today, SIPTU said the company will furnish details of ten employees so that accounts in a Dutch bank can be compared to work sheets.

Some 400 Turkish workers say they were unaware that their  money was being held in the accounts and that they were owed up to €30,000. This is denied by the company.

Gama has also agreed to postpone for one week the return of 140 men to Turkey whose permits have expired.

A dispute over pay and conditions is currently affecting two sites in Dublin and one in Galway.

Hundreds of employees walked off sites on Monday, in protest at what they called systematic underpayment of Turkish workers.

It has meanwhile emerged that Gama Construction has taken legal action to prevent the publication of a Government Inspector's report on the company's operations. 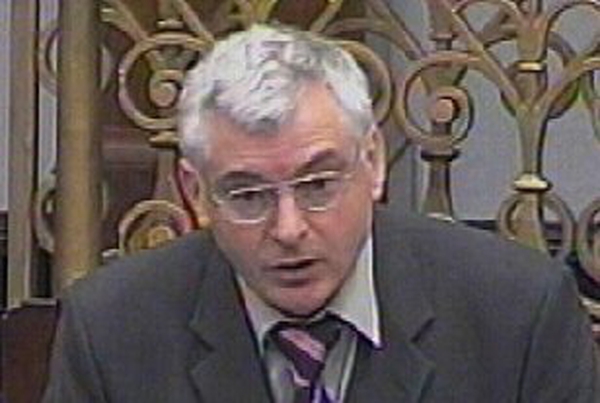