Cian O'Connor has announced that he will not be appealing the decision of the International Equestrian Federation to strip him of his Olympic gold medal.

The show jumper has said he will commence a three-month ban from international competition on 11 April.

However, he said he was pleased that the FEI had affirmed what was always his stated position that he did not attempt to alter the performance of his horse Waterford Crystal before or during the Olympic Games in Athens.

Avril Doyle, President of the Equestrian Federation of Ireland, said that she supported and welcomed Cian O'Connor's announcement 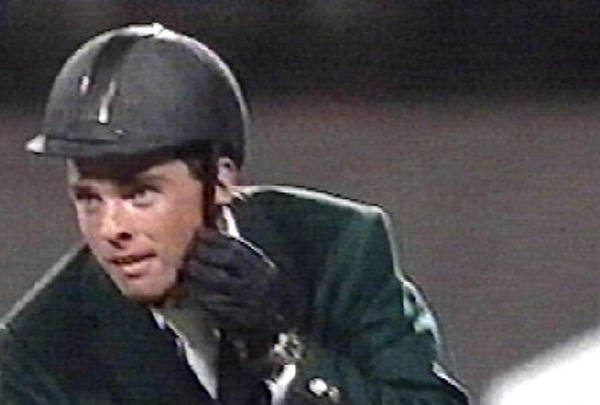